Your shopping cart is empty

Saumya Khandelwal is an independent photojournalist based in New Delhi, India, contributing for National Geographic and The New York Times among others. Having been selected for World Press Photo's 6X6 Global Talent Program 2019, she is a Getty Images Instagram Grantee 2017 for her work ‘Child Brides of Shravasti’ and has worked on gender and environment issues; having previously worked with Thomson Reuters and national daily Hindustan Times.

Over the past six years, Khandelwal has built a diverse body of work spanning journalism and documentary genres of photography that has been featured in The Guardian, Time (online), The Wall Street Journal, Bloomberg, Al Jazeera etc.

When not wielding the lens, Khandelwal serves as a judge, mentor or speaker given the opportunity. 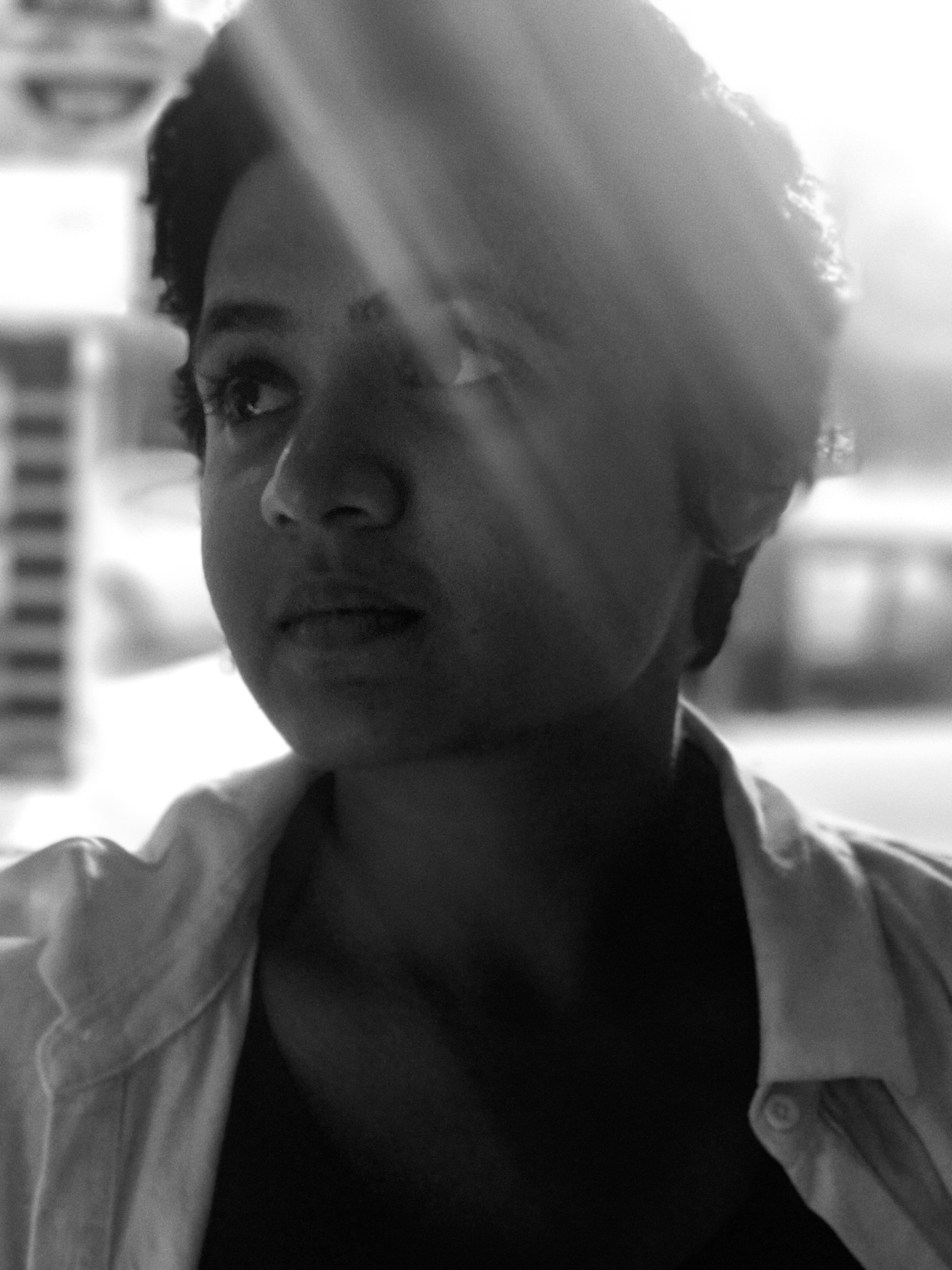